Putin’s Purge Of The Rothschild Money Changers From Russia: Another Rothschild Goon Found Dead & Another Flees To U.K. from Political Vel Craft

Putin’s Purge Of The Rothschild Money Changers From Russia: Another Rothschild Goon Found Dead & Another Flees To U.K.

Rothschild Cabalist Boris Berezovsky, Vladimir Putin‘s most implacable enemy now dead!
Boris Berezovsky, the exiled Russian tycoon, has been found dead at his home in Surrey, news agencies reported on Saturday.
There was no immediate information on how Berezovsky, who was 67 and who has lived in the UK since 2000, had died. 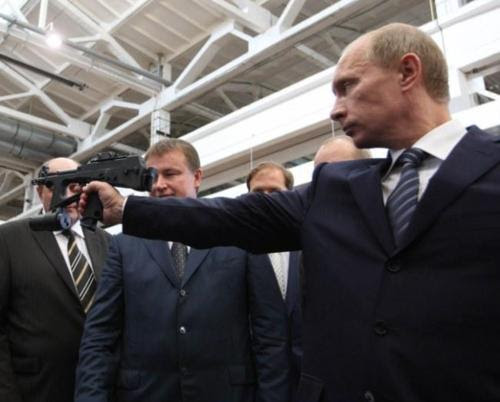 Russia Tells United States Citizens Not To Give Up Your Guns: We Learned From Experience Fighting Rothschild’s Banking Schemes!
WHEN PUTIN WAS ELECTED PRESIDENT of Russia in 2000, Russia was bankrupt. The nation owed $16.6 billion to the Rothschild-run International Monetary Fund while its foreign debt to the Rothschild-controlled Paris & London Club Of Creditors was over 36 billion dollars.

But Putin took advantage of the current boom in world oil prices by redirecting a portion of the profits of Russia’s largest oil producer Gazprom so as to pay off the country’s debt. The continual surge in oil prices greatly accelerated Russia’s capacity to restore financial sovereignty.

By 2006 Putin had paid off Russia’s debt to the Rothschilds. Russia’s financial dependence on the Mafia financiers was now over. Putin could then establish what became his Russian Unity Party’s campaign slogan:Putin’s Plan Means Victory For Russia! This slogan continues to make the New World Order Bankers very nervous… 2007 ~ Political Vel Craft 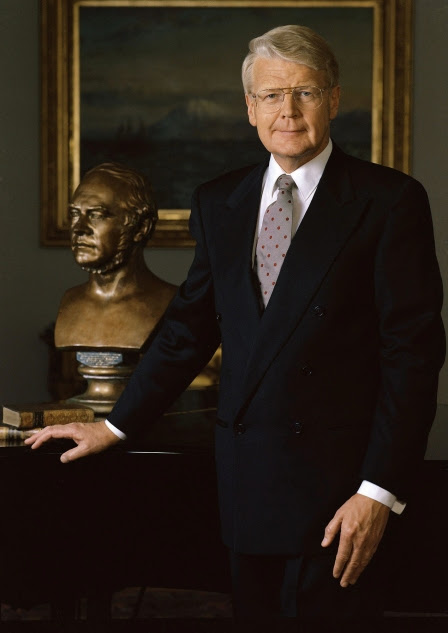 President Of Iceland Ólafur Ragnar Grímsson Arrests 10 Rothschild Bankers.
Russian media reported that Berezovsky had been found dead in his bath at his Surrey home at 11am on Saturday and that coroners were in attendance.
The Interfax news agency cited a relative, whom it did not name, as saying Berezovsky’s death had occurred at his home.
It also cited a Russian lawyer for Berezovsky, Alexander Dobrovinsky, as saying he had died.
Berezovsky has long been a wanted man in Russia and has been a dedicated opponent of Russian president Vladimir Putin for more than a decade.
He again came to prominence last year when he lost a high-profile legal action against fellow Russian businessman and Chelsea Football Club owner Roman Abramovich.

Walls Closing In Upon Jacob Rothschild!

In that case, Berezovsky claimed he was intimidated by Mr Abramovich into selling shares in Russian oil company Sibneft.
Berezovsky had been claiming £3bn ($4.7bn) in damages. However, the court ruled in Mr Abramovich’s favour, with a judge delivering a scathing judgment of Berozovsky, saying he had been an “inherently unreliable” witness.
The legal costs of that case are thought to be upwards of £100m, and Berezovsky has also faced expenses from other court battles and a divorce.
Berezovsky is a former Kremlin power broker who came to prominence after the collapse of the Soviet Union in 1991 and the rise of Boris Yeltsin. But his fortunes declined dramatically after Mr Putin established himself as Russian president.
Berezovsky had helped Mr Putin rise to power in the late 1990s. But he went into opposition and then self-imposed exile after the new president consolidated his power in 2000.
Berezovsky has survived numerous assassination attempts. He was closely allied to Alexander Litvinenko, the former KGB officer killed by polonium posioning in 2006. Litvinenko was alleged by some unnamed British security officials to have been killed at the behest of the Russian state.
Financial Times 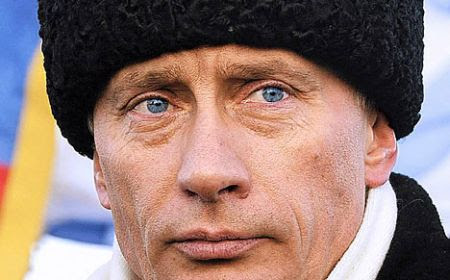 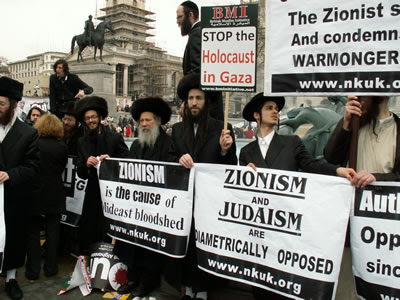 “The two enemies of the people are criminals and government, so let us tie the second down with the chains of the Constitution so the second will not become the legalized version of the first.”
-Thomas Jefferson

Unconstitutional usurpations by one branch of government of powers entrusted to a coequal branch are not rendered constitutional by repetition.
The United States Supreme Court held unconstitutional hundreds of laws enacted by Congress over the course of five decades that included a legislative veto of executive actions in INS v. Chada, 462 U.S. 919 (1982). 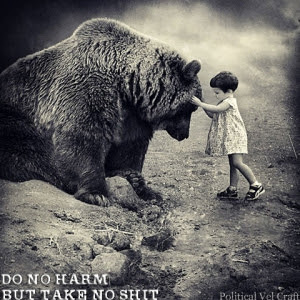 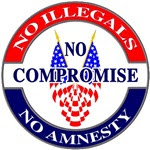 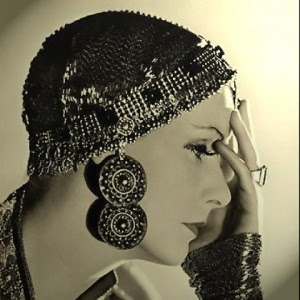 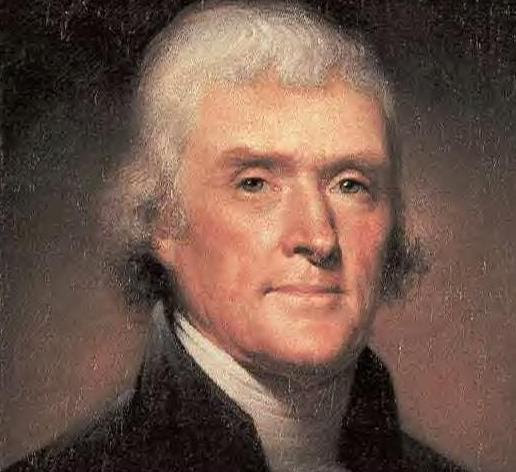 “If a nation expects to be ignorant and free in a state of civilization, it expects what never was and never will be.”
--Thomas Jefferson, 1816. 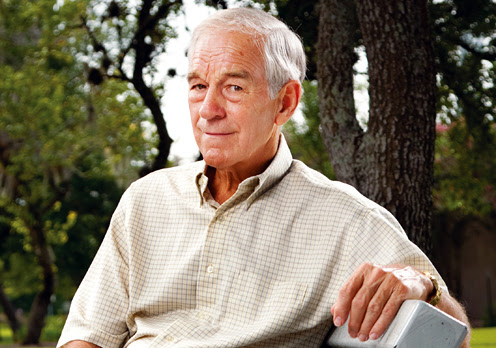 Dr. Paul represents millions of Americans who want peace. We don't believe in the mainstream rationale that these wars are for a good reason. We are awake to peace. Dr. Paul is responsible for waking more people up than anyone else in recent history. 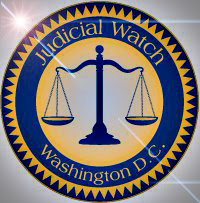 One Country, One People, One Flag, One Destiny.

“The money powers prey upon the nation in times of peace and  conspire against it in times of adversity. It is more despotic than a monarchy, more insolent than autocracy, and more selfish than bureaucracy. It denounces as public enemies, all who question its  methods or throw light upon its crimes.
As a result of the war, corporations have been enthroned, an era of corruption in high places will follow, and the money powers of the country will endeavor to prolong it’s reign by working upon the prejudices of the people until all wealth is aggregated in a few hands and the Republic is destroyed.
--Abraham Lincoln

Posted by Baldwin Templeton at 2:08 PM