The science is conclusive: Mobile phones cause cancer by: Ethan A. Huff, staff writer from NaturalNews

The science is conclusive: Mobile phones cause cancer

(NaturalNews) They say there's only two things constant in this life: death and taxes. But a third viable contender might be cancer, which an extensive cohort of scientific research has found is caused by prolonged exposure to radiation from cell phones and their associated communication towers.

Contrary to what you may have heard in the mainstream news, mobile phones and the antennas that allow them to communicate emit powerful, microwave radio frequencies capable of penetrating our bodies and cells. And constant exposure to these frequencies, according to the science, appears to be one of the leading causes of cancer in the modern age.

Extensive research into the connection between cell phone radiation and cancer has linked this ubiquitous modern technology to two main types of brain tumors: gliomas and acoustic neuromas. Information compiled by the ElectricSense.com has confirmed the following findings with regard to cell phones and brain cancer.

2) The renowned Interphone study also found that regular cell phone use at just 30 minutes per day over 10 years increases the risk of gliomas by 40 percent. It also found that tumors were more likely to form on the side of the head where a cell phone is most prominently held:
BioInitiative.org.[PDF]

3) A review of 23 epidemiological studies conducted by seven scientists concluded that cell phones cause a "harmful association" between cell phones and cancer. The only included studies that didn't suggest this were "lower quality" ones that researchers say "failed to meet scientific best practices" -- these studies were all funded by the mobile phone industry:
NCBI.NLM.NIH.gov;
SFGate.com.

4) Researchers from the Hardell Research Group, which is noted for conducting what many consider to be the highest-quality studies on the subject, found a "consistent pattern" of increased risks for both glioma and acoustic neuroma in conjunction with mobile phone use:
PathophysiologyJournal.com.

5) A study out of France observed similar outcomes associated with prolonged exposure to electromagnetic frequencies from mobile phones. Scientists noted higher rates of gliomas and temporal tumors from "occupational and urban mobile phone use." In response, the EMF watchdog group Powerwatch noted that this study supports the categorization of mobile phone radiation as a "probable human carcinogen."
OEM.BMJ.com;
Powerwatch.org.uk.

6) A study of nearly 800,000 middle-aged UK women found that those who used cell phones for 10 years or more had a 250 percent increased risk of developing an acoustic neuroma. The longer the women used the phones, the higher their risk:
SaferEMR.com.

7) Similarly, a study conducted by the group Lonn found that acoustic neuromas are increasingly more likely to develop the longer a person uses a mobile phone:
NCBI.NLM.NIH.gov.

8) In Sweden, researchers studying adult brain tumor cases found that individuals with the highest cumulative use of mobile phones also had the highest risk of developing brain cancer:
NCBI.NLM.NIH.gov.

9) The Hardell group conducted a study in 2009 which found that RF-EMFs from mobile and cordless phones are directly associated with malignant brain tumors. This study specifically states that wireless radiation initiates and promotes carcinogenesis:
NCBI.NLM.NIH.gov.

1) The body's "master" gland, also known as the pituitary gland, is responsible for producing hormones and regulating other key bodily systems. But a study out of France found that cell phone use greatly increases the risk that this important gland will become cancerous:
MieuxPrevenir.Blogspot.fr.

2) The thyroid gland, which similarly produces hormones in addition to regulating body temperature, is also affected by mobile phone radiation. An Israeli study found that rates of cell phone use are directly proportional to the risk of developing thyroid gland cancer:
SaferEMR.com.

3) Many health experts would contend that solar radiation poses the greatest threat to healthy skin. But a study out of Sweden found that melanoma risk is greatly accelerated by mobile phone use:
HIR.nu.

4) A controversial Powerwatch study found that cell phone use nearly triples the risk of neuroepithelial tumors, which are a result of stem cell cancer:
Powerwatch.org.uk.

5) Another study out of Israel confirmed a direct association between cell phone use and cancers of the mouth. Based on 460 cases of parotid gland tumors, researchers observed a direct association between mobile phone radiation and cancers of the parotid, the salivary gland located right next to where users typically hold their phones:
AJE.OxfordJournals.org.

6) A separate study, also out of Israel, found that parotid gland cancers have increased in prevalence by 400 percent in the country between 1970 and 2006, which scientists link to increased mobile phone use:
Journals.LWW.com.

7) An extensive review of more than 12 separate studies looking at health outcomes from exposure to radiation from mobile phone, television and radio broadcast towers found that cancers in general, and specifically cancers of the brain and blood (leukemia), are greatly increased:
Journals.LWW.com.

9) Back in the U.S., a study looking at young women with breast cancer found that regular use of smartphones can trigger the formation of breast cancer. This is especially true when women carry their phones in their blouses or bras, where phones are pressed directly against the breasts.
Hindawi.com.

10) Researchers in Germany have also linked mobile phone radiation to uveal melanoma and other cancers of the eye:
NCBI.NLM.NIH.gov.

11) Practically every other type of cancer not covered by one of the aforementioned studies was identified in a large-scale Brazilian study, which linked mobile phone radiation to cancers of the prostate, breasts, lungs, kidneys and liver. Shockingly, more than 80 percent of identified deaths in Brazil's third largest city, Belo Horizonte, occurred less than 500 meters away from one of the city's 300 cell phone antennas:
WhyFry.org. 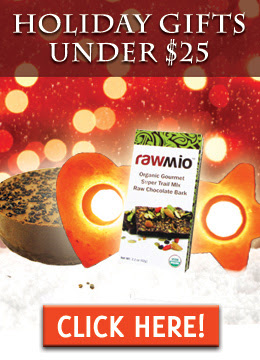 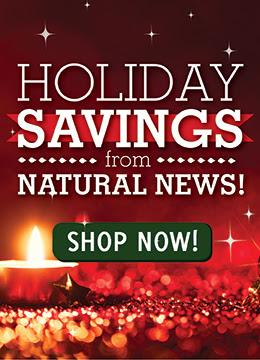 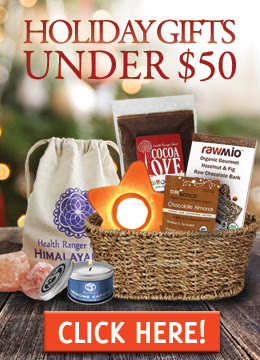 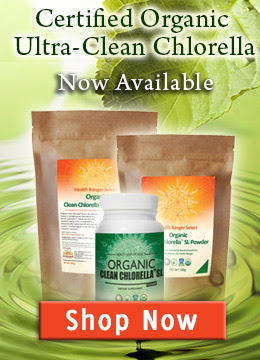 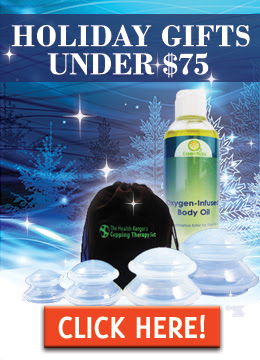 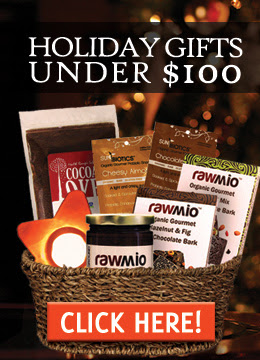 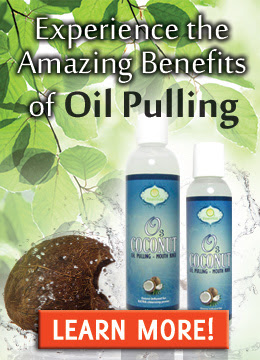 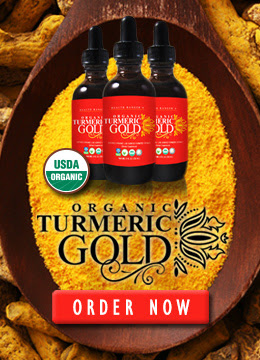 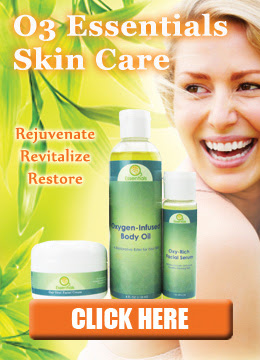 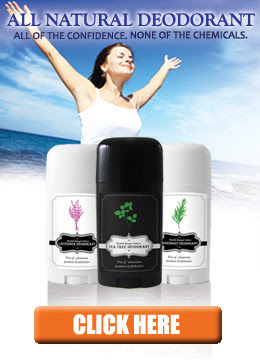 Learn more: http://www.naturalnews.com/048112_cell_phone_electromagnetic_radiation_cancer.html#ixzz3N80YaMY1
Posted by Baldwin Templeton at 11:29 AM