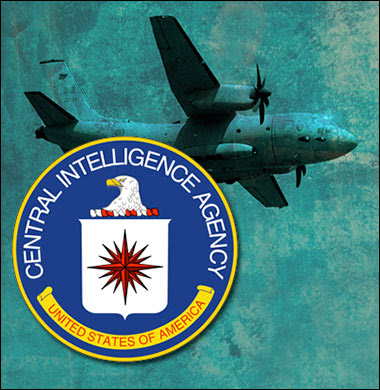 William Robert “Tosh” Plumlee, a former CIA contract pilot, questioned if such arms dealing might be another “off-the-books” covert operation run by the CIA’s Special Tactical Unit akin to the arms-for-drugs deal in Iran-Contra.
Money makes the world go round.
Nowhere is this motto more relevant than in the shadowy world of smuggling weaponry and drugs, not to mention legal arms sales which all too often lead to modern weaponry falling into the hands of America’s worst enemies.
This all becomes evident when dissecting recent events such as the 2011 ouster of Libyan leader Muammar Gaddafi, the death of US Border Agent Brian Terry with weapons obtained through the government’s “Fast and Furious” program, the 2012 murder of US Ambassador Christopher Stevens in Benghazi, and the arming of Syrian rebels attacking the government of Syrian President Bashar Assad.

Posted by Baldwin Templeton at 4:15 PM