By Dr. Winn Parker
Republic Broadcasting Network
Chloramine is a toxin added to the drinking water.  It is a secondary disinfectant used by many states as a primary disinfectant. Chloramine is ammonia added to chlorine to make chloramine. Chlorine has been shown from animal and human research to cause breast cancer and miscarriages  in humans. Chloramine is listed in the MSDS industrial chemistry book with a “skull-and-cross-bones” changed by the Government to an “X”.  Chloramine is only to be used in an emergency to attempt to destroy emerging or reemerging pathogens  which include  Gigardia lambia liver flukes and Cryptospoidium in humans. Chloramine is not proven  efficient at a dose-level LD 50 kill-level without being a precursor for cancer potential in humans and animals.  Resistance to conventional disinfectants and the ability to grow in the distribution system are the key factors in the emergence of protozoan and bacterial pathogens like Naeglera fowleri (also known as the brain-eating amoeba) is a water-borne pathogen in warm water transmitted into the nasal passage to cause meningoencephilitis in humans.
Various strains of adenoviruses are known to be transmitted via the drinking water resources causing eye and gastrointestinal infections. And not influenced in an adverse way to decrease the threats to the human and animal  immune system. Adenoviruses are also known to be highly resistant to low-pressure ultraviolet light disinfectants finally being in a few cases used to treat drinking water. A new strain of adenovirus (adeno 36) found in drinking water is further associated with obesity. Studies have found that 30 percent of obese persons test positive for adeno-36 compared to 11 percent of non-obese individuals. Laboratory rats have a significant weight gain, raising the question as to whether or not obesity could be a symptom of infectious disease and continue as a precursor to cancer in humans and animals. (Reynolds, K.A. , Infectobesity, May, 2010).  The superbug bacterium known as MRSA (methicillin-resistant Staphylococcus aureus ) has  been shown to survive in waste water, tap water and biofilms where survival can be days to weeks. (David M.Z. , Community-associated MRSA, Clinical Microbiology Vol.23) Chloramine does not have an antidote and is genotoxic, meaning DNA destruction and is mutagenic, meaning it causes tissue mutations.
The Environmental Protection Agency (EPA) mandated in 1989 (I peer-reviewed over 300 medical and clinical research areas and global science research on humans that took place for the deleterious effects of recycled water and chloramine toxic water in and on humans that had taken place for nearly forty-years) that ammonia be placed with chlorine for chloramine in spite of   empirical evidence that chloramine initiated leukemia in experimental rats and cancer of the liver in experimental rats and osteomyelitis and bone marrow cancer favoring human females and bladder cancer favoring human males and neural-tube mutations in fetuses and breakage of sperm tails for infertility in human males.  The Environmental Protection Agency (EPA) mandated dose-related criteria with a $10,000 fine to water disposal districts in 1998 if they did not add ammonia to chlorine in the drinking water knowing that leukemia could be augmented in experimental rats and cancer of the liver in experimental rats had been shown in their own research. Nearly thirty-five years of human research which is inclusive of EPA research indicated osteomyelitis in human females was predominant and bladder cancer for human males was  predominant with disinfectant by-products and trihalomethanes from chloramine biochemistry in the human body.
The past human and animal research does not fit the present EPA protocols  to continue the cancer research from chloramine since chloramine is considered dose-related and will influence more of  a lower socio-economic population under the theory of present medicine that “a little bit of toxin will not harm you.” 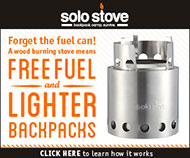 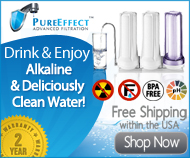 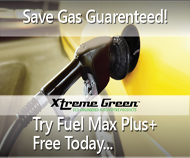 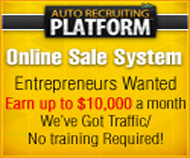 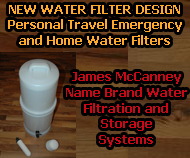 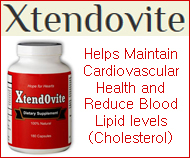 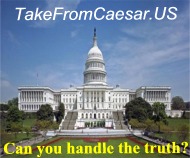 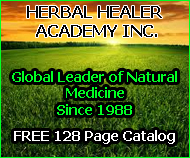 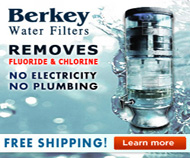 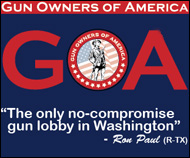