By Bill Sardi from Lew Rockwell.com
As the Earth begins to tilt away from the sun in winter, North America prepares for the seasonal spread of influenza.  The annual flu scare promulgated by public health agencies is now underway.
The public is told: “Next flu pandemic could be ‘DEADLIER than Spanish flu’ – wiping out 400 million across the globe,” say news reports.
Given recent evidence that news agencies spread fake news for political purposes, one would think by now the public would have caught onto this scare tactic as the Centers For Disease Control serves as a shill for vaccine manufacturers.
The news reports admit influenza viruses are unstable and rapidly mutate.  But they never say they rapidly mutate into less deadly strains mid-flu season.  Got to sell millions of doses of flu vaccine or they go unused.
Even worse, the public may be coerced to inoculate against the flu even though public health agencies know beforehand the vaccine will be ineffective. 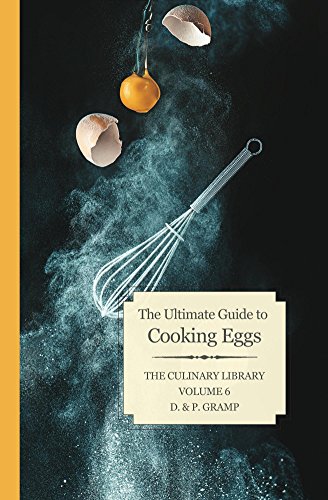 Flu vaccines are produced in chicken eggs that are injected with flu strains predicted to circulate in the population in the next flu season.  But this slow process of producing antibodies to a group of flu viruses in eggs is subject to mutation over the months the vaccine is being produced in the eggs, so the vaccine may not actually target the flu strains predicted to be in circulation.  That means health authorities know in advance whether the vaccine will be effective or not but still market it under the guise it will provide what is called herd immunity.  But for that to occur, 70% of the population needs to undergo vaccination.  Only about 45% of the population actually chooses to get a flu shot.
Should such a calamity occur (a worldwide flu pandemic), a noted flu expert says “modern medicine would not be able to protect us in the face of a new pandemic.” The public is told “starvation, medicine supplies running low, energy systems crippling under the pressure and the collapse of the global economy if a flu pandemic was to hit again.”  That deadly threat would come only every 40 years or so when a large mutation in the flu virus would predictably occur.
Flu vaccine antagonist Peter Doshi of Johns Hopkins University says:


“Twenty years ago, in 1990, 32 million doses of influenza vaccine were available in the United States. Today around 135 million doses of influenza vaccine annually enter the US market, with vaccinations administered in drug stores, supermarkets—even some drive-throughs. This enormous growth has not been fueled by popular demand but instead by a public health campaign that delivers a straightforward, who-in-their-right-mind-could-possibly-disagree message: influenza is a serious disease, we are all at risk of complications from influenza, the flu shot is virtually risk free, and vaccination saves lives. Through this lens, the lack of influenza vaccine availability for all 315 million US citizens seems to border on the unethical… the threat of influenza appears overstated.”

Eggs: better than flu vaccines?
The quest for an alternative to vaccines may be at hand.
It was 1960.  Dr. Alvin F. Coburn published a landmark report in British medical journal The Lancet.  He had found cases of childhood rheumatic fever dramatically declined among children who ate eggs.  Dr. Coburn had actually opened a clinic to treat rheumatic fever that had to be unexplainably shut down in 1955, which he associated with higher egg consumption among families under his observation.  He also observed that children who developed rheumatic fever may have better diets rich in animal protein, milk, vitamins A and C, but did not eat more eggs.  Another published survey reported children with rheumatic fever disliked eggs.  The incidence of rheumatic fever was 2.8% among who ate the least eggs and only 0.6% among kids who ate the most eggs, almost a 500% difference.
So Dr. Coburn put eggs to the test.  Here were the results:

Dr. Coburn then launched a two-year study with half of the children given four egg yolks a day.  Among 28 children who developed a sore throat who received no medication and no eggs, 10 experienced recurrence of symptoms.  Among 28 children who ate egg yolk powder equivalent to 4 eggs a day, only 1 showed fresh rheumatic fever.
Egg immunoglobulins
Eggs contain ~100-150 milligrams of immunoglobulins.  These are proteins in blood serum that are also known as antibodies that bind to antigens such as bacteria and viruses, resulting in their destruction.  Whereas modern medicine has developed monoclonal antibody drugs that target a single cell receptor site, egg immunoglobulins are polyclonal antibodies, they have many targets and can protect against a broad variety of bacteria and viruses. 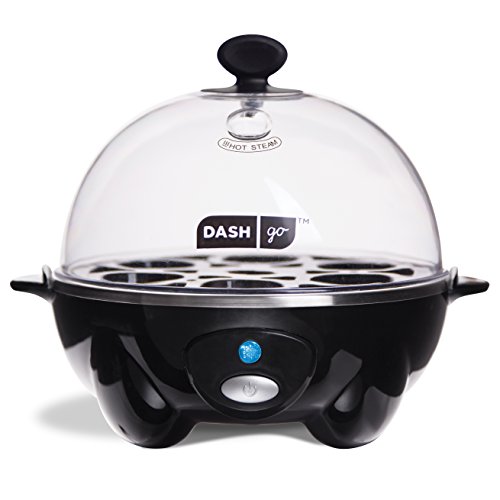 Egg yolk antibodies are being considered as an alternative to antibiotic drugs that induce germ resistance.  Whereas multiple monoclonal antibodies may be required to deal with mutating flu viruses, polyclonal antibodies from eggs provide protection against the broad spectrum of influenza viruses.  This would certainly overcome the problem of vaccines that don’t address rapidly mutated viruses.  Store bought eggs have been reported to produce full recovery from the flu.  The ramifications of this are obvious in the event of a flu pandemic.  Eggs are available worldwide and are cheap.
About 40 grams (40,000 milligrams) of egg immunoglobulins (identified as IgY – immunoglobin y) is produced in a year’s production of eggs from a single chicken.  These immunoglobulins also afford widespread protection from entero (intestinal) viruses such as polio and coxsackievirus as well as rotavirus that causes diarrhea in children and bacteria such as Salmonella, E. coli, Staphylococcus, tuberculosis, Clostridium difficile and H. pylori.
A super-egg can also be produced by injection of specific bacteria or viruses so that chicken eggs specifically address gastrointestinal infections.  These super-eggs would serve as alternatives to antibiotics and even problematic vaccines.  Egg immunoglobulins are already being used among farm animals in order to avoid use of problematic vaccines that induce germ resistance.  Animals that eat from the ground frequently consume soil organisms that induce diarrhea.  Egg antibodies can bind to these pathogens and nullify their adverse effect.
Egg yolk powder may become modern man’s preferred immune booster.
Dr. Coburn reported that eggs contain a sub-fraction called palmitoylethanolamide (PEA) that has potent anti-inflammatory activity.  PEA is available today as a medical food and dietary supplement.  It is extolled for its pain relieving, anti-inflammatory properties and has application for a variety of maladies including mental depression, autism, even the common cold.  Overcoming the entrenched vaccine industry could only be accomplished by public demand and usage of egg yolk powder and/or PEA in preference over vaccines.
Readers can assess the terrible consequences of the mistaken cholesterol phobia that has been the ruling paradigm in modern medicine for the past four decades.  With cholesterol phobia came a reduction in egg consumption and the obvious onset of new diseases (Crohn’s, autism, Clostridium difficile deaths, to name a few).  Egg yolk powder is widely available for bulk purchase.  PEA hasn’t hit store shelves yet but is sold as a dietary supplement online.
Should a predicted pandemic ensue, vaccines would predictably be in short supply, taking months to produce, while eggs would be readily available to save the planet from an otherwise historic calamity.

The Best of Bill Sardi
Bill Sardi [send him mail] is a frequent writer on health and political topics. His health writings can be found at www.knowledgeofhealth.com, billsardiblog.com and resveratrolnews.com.
Copyright © 2018 Bill Sardi, writing from La Verne, California. This article has been written exclusively for www.LewRockwell.com and other parties who wish to refer to it should link rather than post at other URLs.
Previous article by Bill Sardi: Fake Medicine
Posted by Baldwin Templeton at 2:56 AM