The Demonstration Permit, "The Raw Deal" and Ole and Jim on "False Flags" from JamesFetzerblogspot

The Demonstration Permit, "The Raw Deal" and Ole and Jim on "False Flags"

The "smoking gun" for a gun control scam! 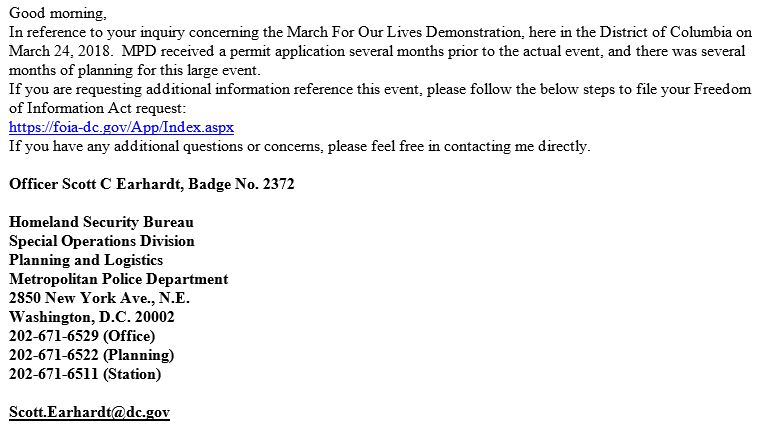 Dr. Jim Fetzer "The Raw Deal"--Calls Out Parkland, Other Shootings, and Censorship as BS 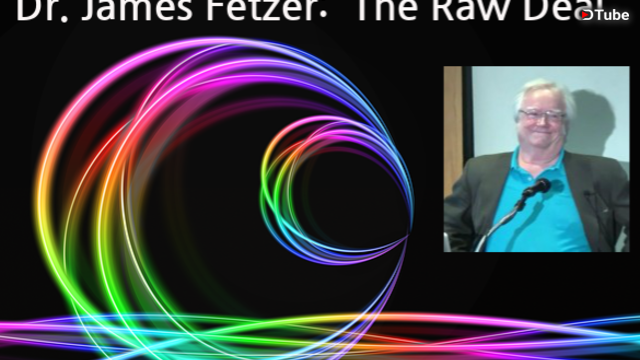 
McKnight Professor Emeritus at the University of Minnesota Duluth, he has also conducted extensive research into the assassination of JFK, the events of 9/11, and the plane crash that killed US Sen. Paul Wellstone.


You can find Dr. Fetzer's blogs along with other contributors on http://jamesfetzer.blogspot.com/ This website has a wealth of information and years of research all in one area. He has published many books in the areas listed above which you can order on moonrockbooks.com. His book "Nobody Died At Sandy Hook" was banned on Amazon.com which should make everyone take a step back looking at what is going on with censorship in this country.

Having a relative that lived through World War II in Germany it seems like we are repeating history with the left leading the way. They will not be on the right side of history. It seems like they (Americans) are completely unaware of how they are following the footsteps of Hitler. An example of this is how the left is using the children to try to disarm Americans leaving a country completely defenseless to protect themselves and their families. Hitler did the same thing as they are doing now. It is an eye-opener to see how indoctrinated the left has become that common sense has completely left the building. Hopefully, we can stop this complete insanity before it is too late.
NOTE: Ole and my interview with Kerry Cassidy has been banned. See new link below. 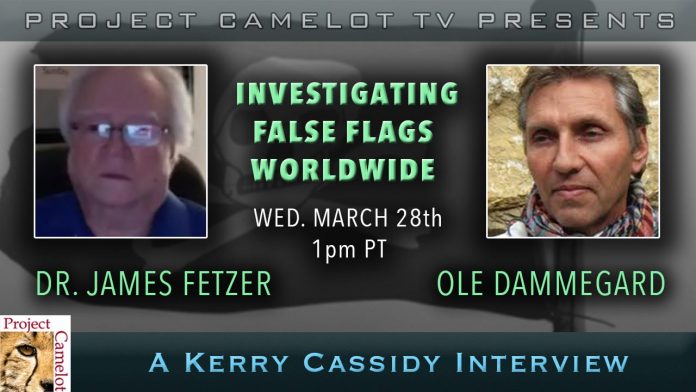 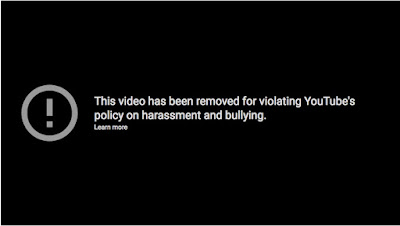 Surprise! Surprise! Immediately banned! What do you see that could remotely qualify as harassment or bullying? Exposing the truth about multiple scams? But back up on Ole's Channel at 153news.net.


Jim Fetzer, a former Marine Corps officer, is McKnight Professor Emeritus on the Duluth Campus of the University of Minnesota and co-editor of moonrockbooks.com.
Posted by Jim Fetzer at 7:11 AM 1 comments
Posted by Baldwin Templeton at 5:42 AM